Okuda, BA in Fine Arts from the Complutense University of Madrid. Since its inception in 1997, his pieces on rail-roads and abandoned factories in his hometown were clearly recognizable. Parallel to his work in the street, Okuda also starts producing more intimate works in his studio, with which from 2009 evolves into a more personal way. In his work, multicoloured geometric architectures blend with organic shapes, bodies without identity, headless animals, symbols that encourage reflexion. A unique iconographic language. 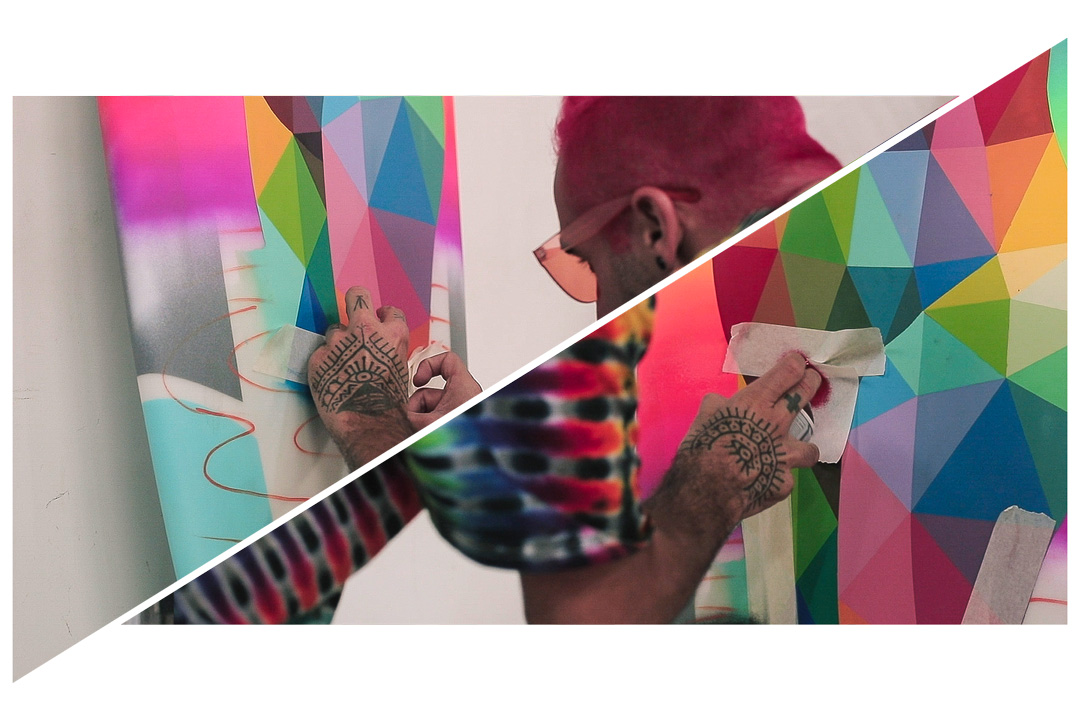 
dgar Plans resides and works in Gijón. His artistic training began in the studio of the painter Jose Maria Ramos, where he learned the basic techniques of drawing and painting between 1995-1997. His work is defined as a fresh painting, vivationist where chromatic vividness and the use of matter are very important. His paintings have a certain childish character. But there is much more behind them. The work communicates, makes us think, feels, so it can be a kind of object with a certain life. The themes of his work range from criticism to the problems of society, to the creation of characters drawn from his imagination. 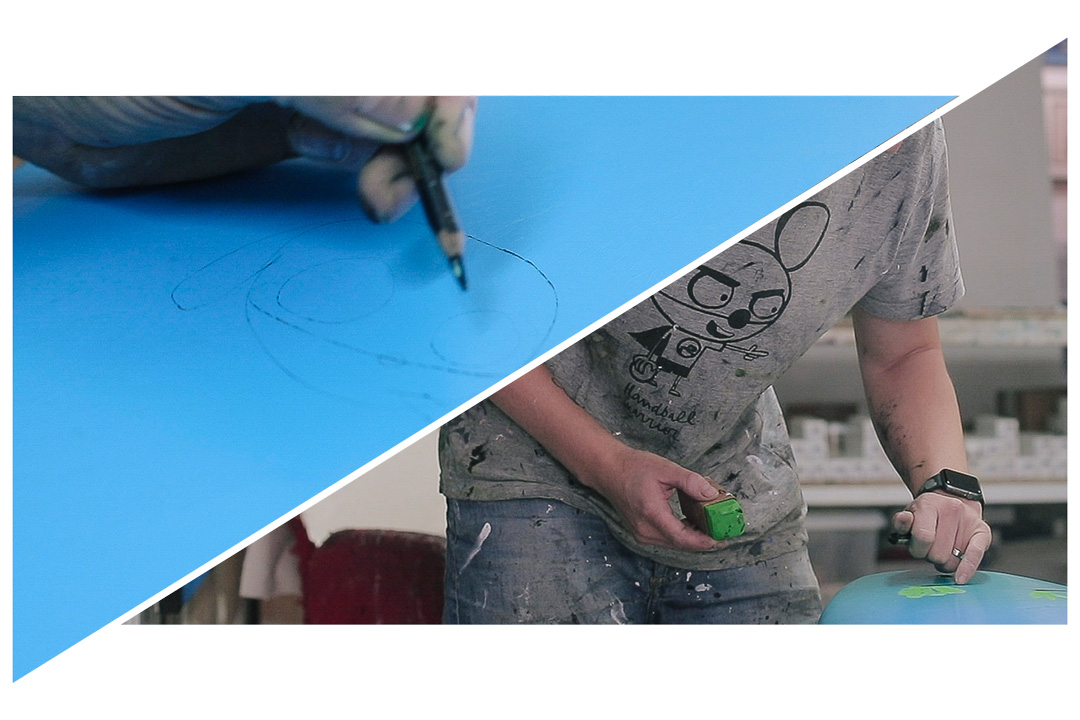 Domingo Zapata was born in Palma de Mallorca and went to London to attend the regent's university. After a while he moved to Washington, where he studied at the American University. Zapata specialized in the study of contemporary art focused on acrylic painting and color drawing. From the hand of the Spanish who created the largest mural in the history of New York in Times Square, we present a collection specially designed by this painter for Kimoa. Kimoa wants to bet on the "author's fashion" with these collections of clothes so special and different, because fashion can also have character and signature of authors who excel in different artistic disciplines. 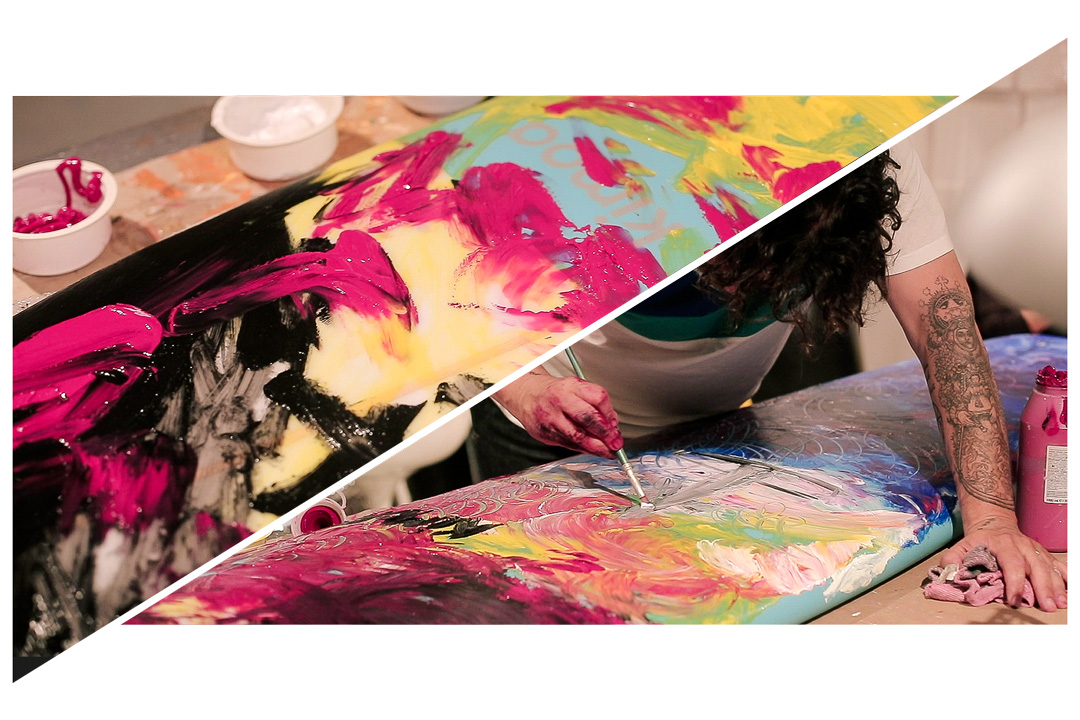