We are celebrating Kimoa project, a brand that not only covers the fashion universe and has just turned two years old. 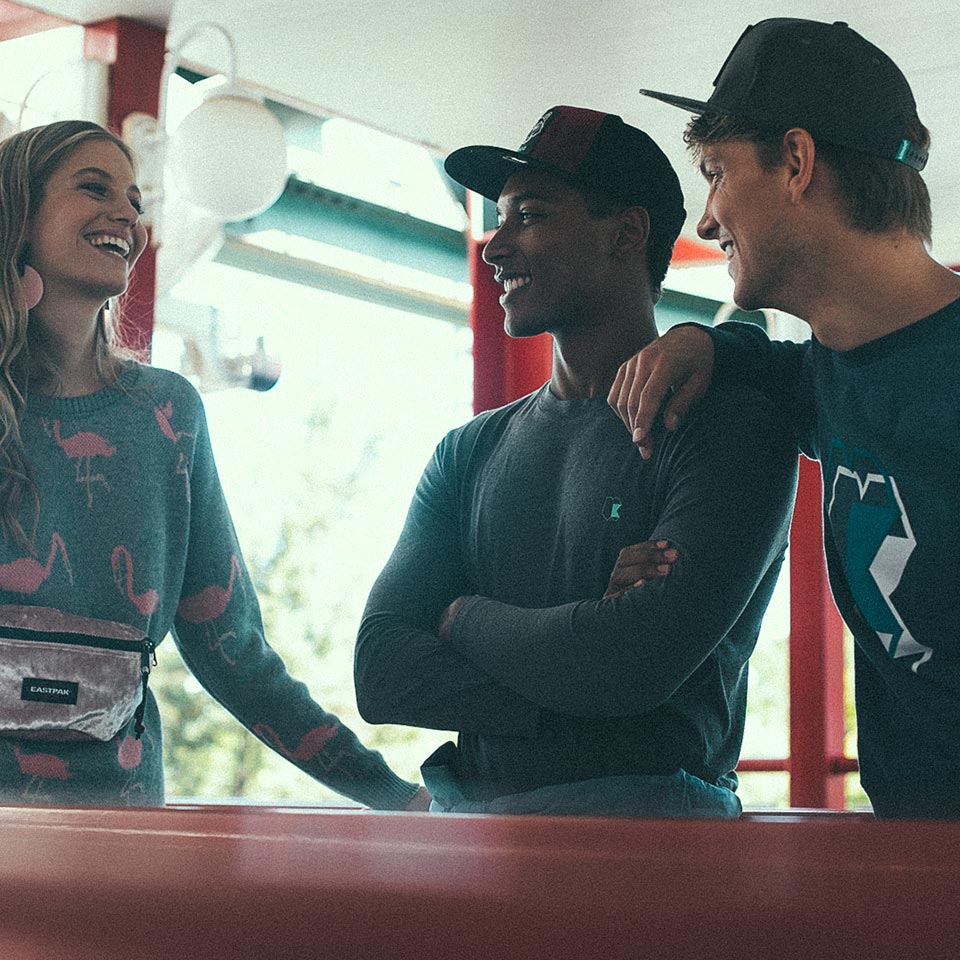 In April 2017, the Kimoa concept and philosophy materialized, a project through which Fernando Alonso, together with a group of friends, wanted to leave the imprint of their values ​​and lifestyle through garments that distilled something more than trends, which they were full of experiences and sensations to transmit, attractive for men and women. Unique, with a visual identity and a very dynamic attitude, which reflected the taste for detail, of course, betting on continuous improvement and above all looking for a sustainable future that has been forged in just 24 months. Only 24 !! Thinking and looking back causes vertigo, but also satisfaction.

We were born with the dream of those sunsets that bathe the American west coast and a motto: #neversurrender, being a starting point that would never leave us with that first collection inspired by the city of Los Angeles and the launch of a fabulous video in charge from one of the best directors of music videos, Pedro Castro. 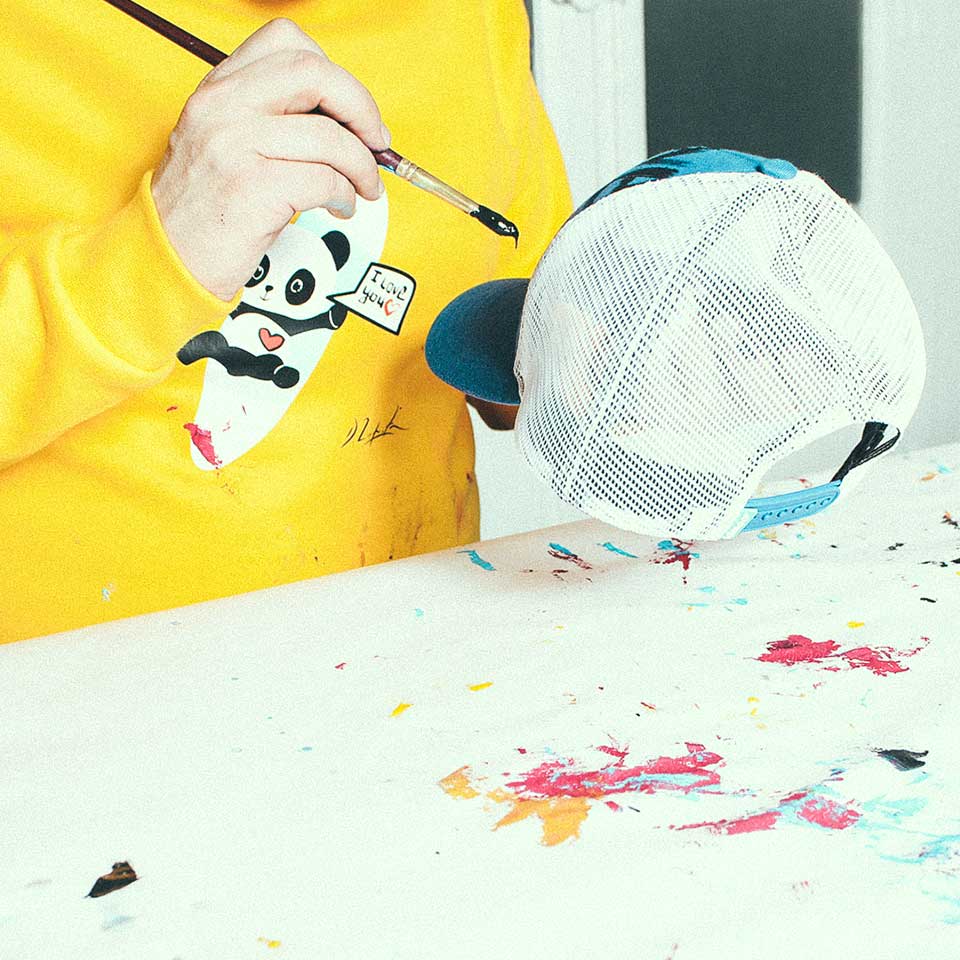 A fresh, casual and carefree collection that soon managed to make its way among lovers of eternal summer thanks to its color and patterns and that has gradually become a community of customers, recognizable by the use of the hashtag #wearekimoa, which amounts to more of 69 thousand followers through different channels and social medias has led us to be present in almost 120 countries in which we distribute the Kimoa products turning the company based in Spain into a global project of which we are especially proud.

We were a start up, well, we continue to see it as such, but after the first two collections we had already established ourselves in a relevant number of public that looked forward to what we were going to launch in the following months where we decided to open the range of products exploring the universe of the knitting that later would take us to collaborate with brands like Ewan, this being not our only collaboration. 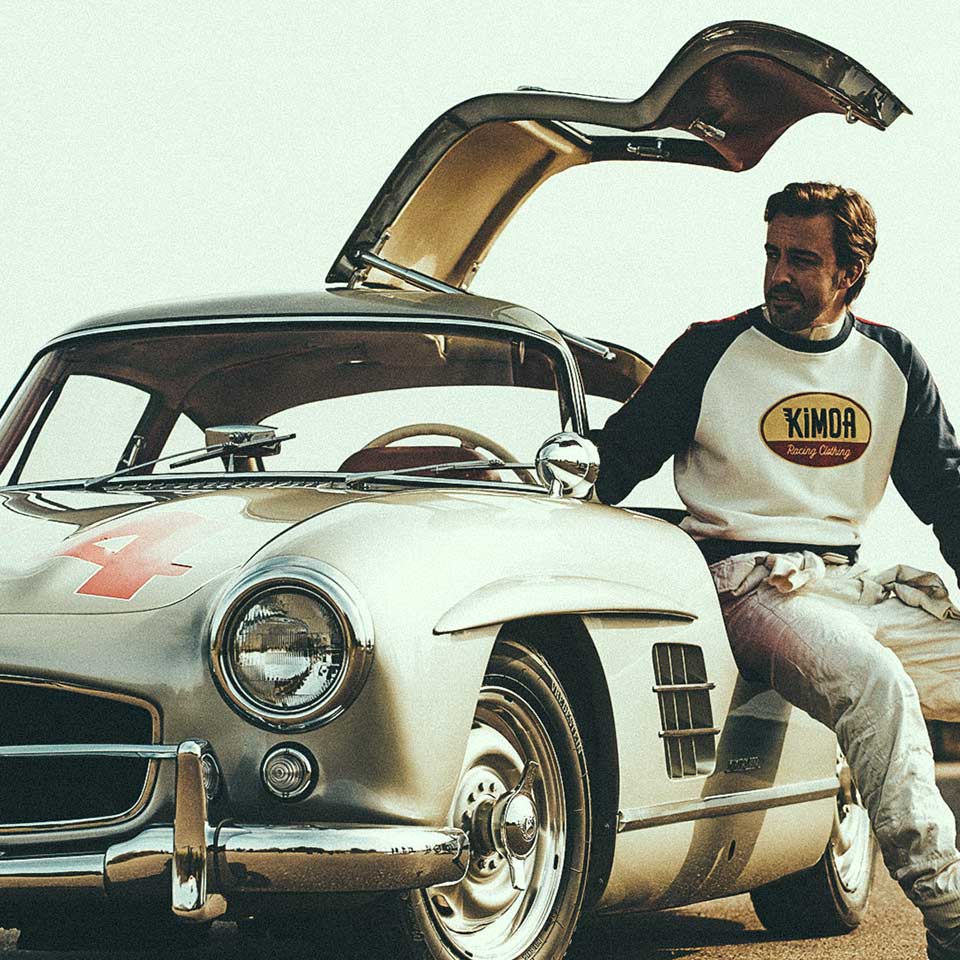 We have also dared to launch capsule collections in which we have had artists, such as Domingo Zapata or Tom Pope, hand in hand with Deustche Bank, for the Friezze art fair in Los Angeles.

The great motorsport family has given us a warm welcome thanks to collaborations with the McLaren team or sports events such as Le Mans, Daytona or Spa, which has made Kimoa one of those logos proudly shown by some pilots such as Nelson Piquet Jr., Gabriel Rodrigo or Cohete Suarez.

In these two years we have been present in the F1 McLaren, visiting the 21 countries in which the queen category of the engine is disputed, in the World Rally Championship by the hand of Cohete Suarez, in the Formula E with Nelson Piquet Jr., in 24 hours with Fernando Alonso and now in Indy 500 with McLaren again. And honestly, this has not done anything but start.

In fact, the interest aroused in the world of motor gave us the opportunity to expand the product offering by creating Kimoa Racing, the latest launch of the brand, with an exclusive collection inspired by the history of the engine and that for Fernando Alonso has meant a greater involvement in the project not only as an image but also in the design and creation of it. 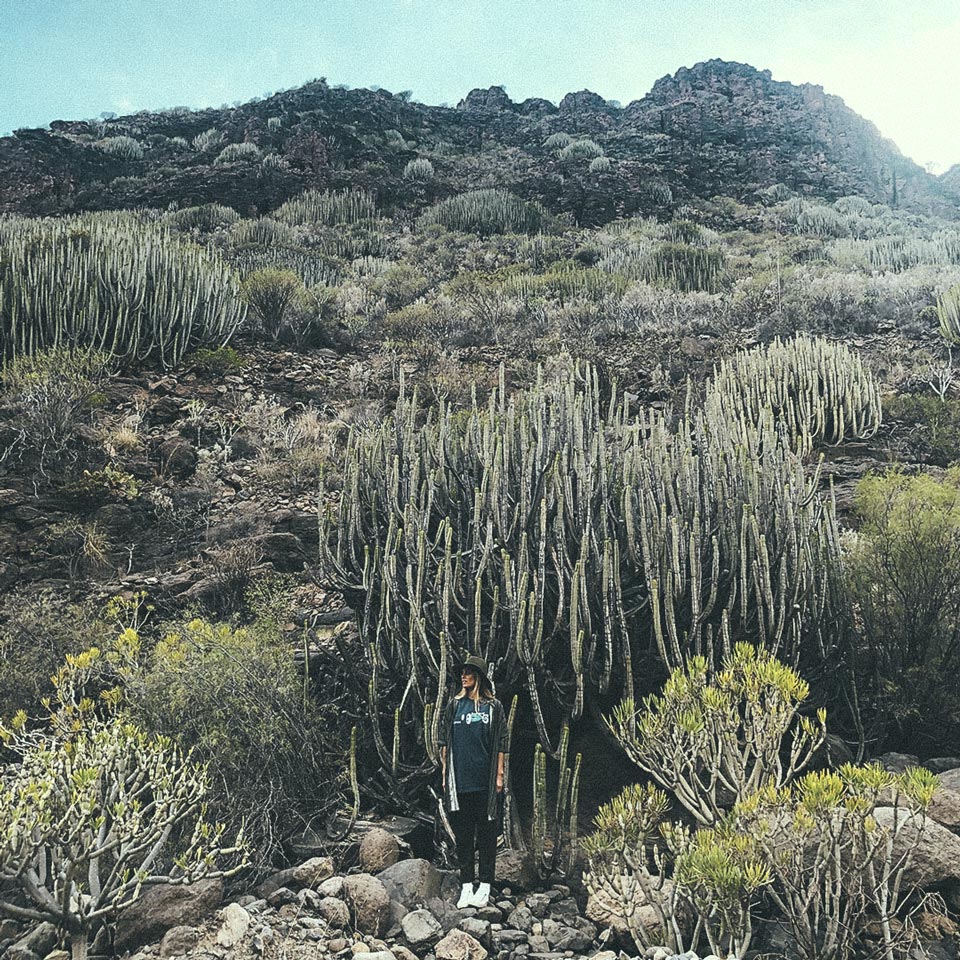 But the wheel of fashion does not rest and while in Madrid the days of spring and good weather are approaching, in the office we finalize the details of what will be the sixth collection of the house, autumn-winter 19-20, and through the which we will go deeper into sustainability with products from recycled materials without missing the Kimoa touch resulting from the learning of these 2 years, every decision made, every achievement, some changes in course and especially a multitude of future plans.

Growing means investing, being Kimoa a long-term project that still has many design areas to go into, as well as innovative facets in which to leave its mark.

This project was born with the desire to create a lifestyle, go beyond a clothing brand, which in the not too distant future we will see set.

As the "big boss" says #writeyourowndestiny ... and in that we are; D