After his victory in the legendary 1000 Miles of Sebring, Fernando Alonso tells us all about his passage through the North American track...

...that has taken him to the top of the hand of Toyota along with his teammates Sebastian Buemi and Kazuki Nakajima.

Sebring, currently one of those mythical citations in the motor universe, was opened as an aerodrome for the first time in 1942 as a military base during the Second World War. From its original landing strip for military aircraft, was born what would be the first, and oldest, race track in America, becoming over the years the preferred to host the first endurance race of 12 hours, held on March 15 of 1952, as well as the first place where a Formula 1 race was held in the United States in 1959. 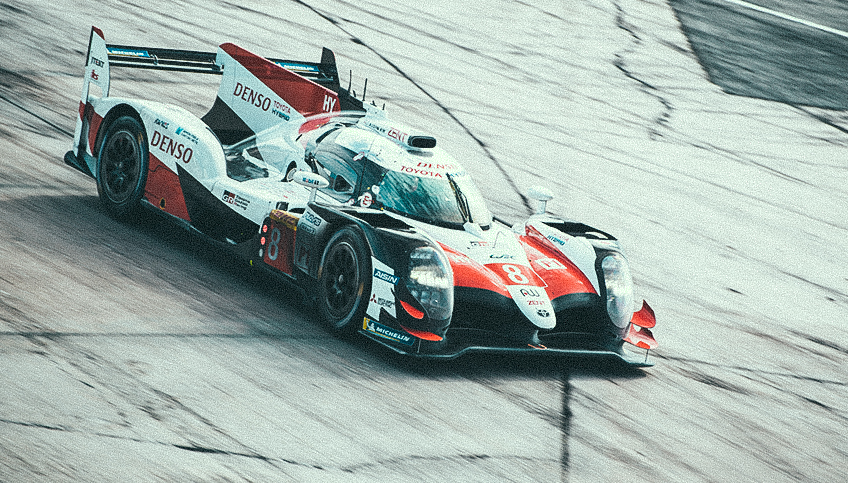 Since then, 3,817 pilots have participated in one of the most complex endurance races, where throughout history there have been many distinguished names of motorcycles, as well as other renowned personalities, all passionate about the racing universe, as politicians, musicians, actors (Steve McQueen, Lorenzo Lamas or Paul Newman) and even an astronaut, of whom only 127 have won.

But how is such a mythical date lived?

Getting to the circuit, from the Orlando airport, a week away from the day of the big competition, takes about two hours of road trip into the vast peninsula of Florida, better if it is with good music, where only the vegetation and multitude of lakes accompany the traveler to the small town of Sebring. 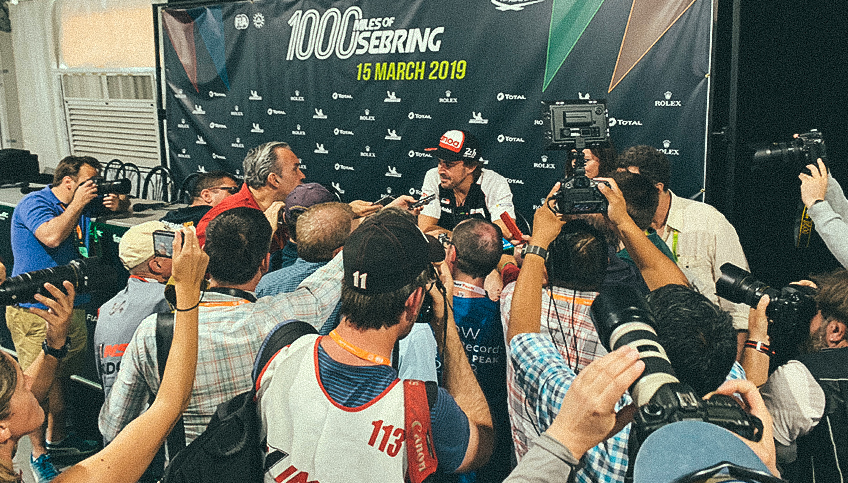 The fastest, this time making hotel reservations, stay in Sebring, 15 minutes from the circuit. A circuit that will receive the massive congregation of public, press, teams and pilots with the mythical phrase "Respect the bumps". And it is that Sebring alternately combines asphalt and concrete, since it preserves part of the original 1941 layout belonging to the military base of Hendricks, making its bumps and protuberances a symbol as well as an unmistakable part of the layout, not without its dose of dangerousness

Throughout the previous days there have been team appointments, trainings, interviews, autograph signings, press conferences, meetings between the pilots, pit stop tests ... the agenda starts at 8 o'clock in the morning and is usually extended to 10 pm. They are strenuous days, but the team must verify that everything is OK to be able to win victory

The day arrives, March 14, and at 9:30 am the entire team concentrates again with an hour put in mind, four in the afternoon when the traffic light will turn off, beginning the 1,000 miles of Sebring at a rate of 3.74. miles per turn, 268 laps in 8 hours.

The race started by Buemi is succeeded. On lap 45 he takes over from Alonso and ends at lap 90. Nakajima takes the reins ...

The heat, with peaks of up to 36ºC, along with humidity, is another unmistakable factor of editing, so the pilots between relays take advantage of to shower. Of course, always accompanied by a radio that keeps them in contact with the car engineer number 8 to be informed of everything that is happening.

On lap 136, he returns to the Buemi track until there are 2 hours and 18 minutes left when we see Alonso again getting into car # 8 until lap 235 where Nakajima will come back to the rally to complicate, even more, the competition .

If Sebring is a complex layout, the rain can make it even worse. In the 66 years that the appointment has been held, only 7 times, until this year, the rain had made an appearance. 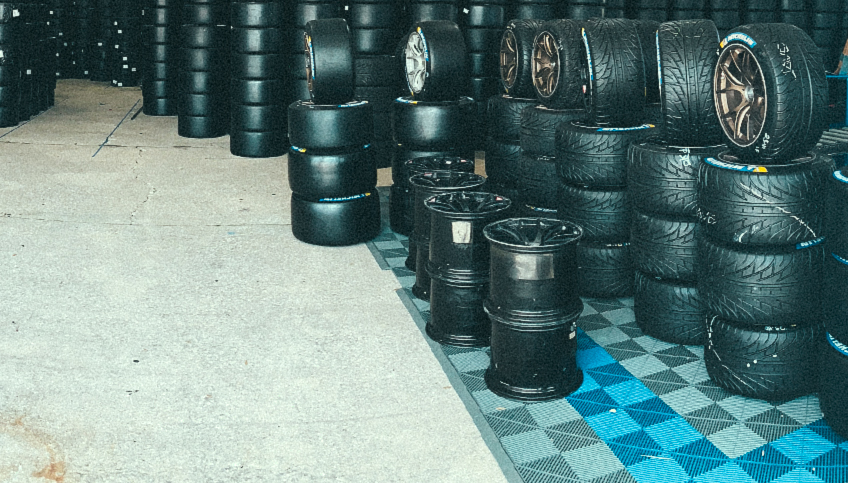 And victory for Nakajima at the controls of car number 8 !! While the rest of the team already celebrates in the pits.

Podium, fireworks, champagne, interviews and end of the day. It's late, the team is exhausted, but there is still one more meeting in which to summarize everything that happened: how the car went, outstanding actions during the race, how the wheels behaved ... and to sleep. 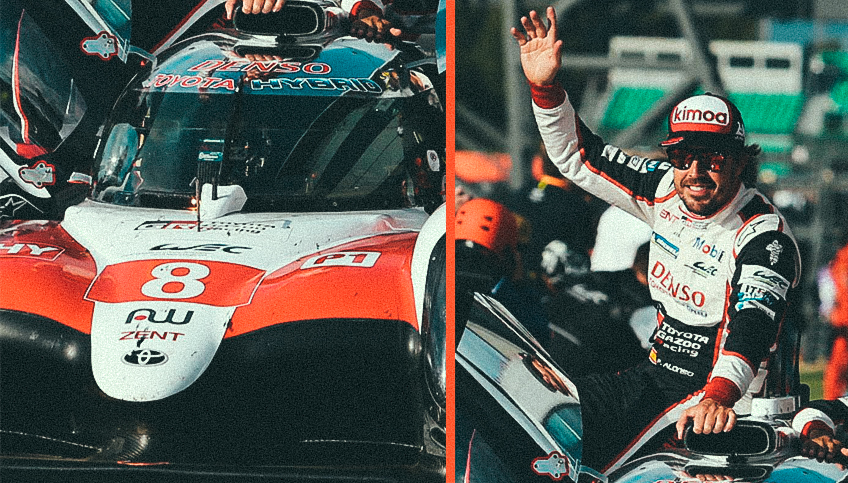 Sebring is crossed out of the list of pending challenges to achieve now already conquered, and the focus is set on future goals. Who knows if emulating Mike Hawthorn, first winning driver of Sebring and Le Mans in the same year (1955), or maybe fight for the triple crown ...