Within a few hours of the Campeonato de España de Voleyball in Fuengirola we review the Madison Beach Volley Tour competition season...

... in which Kimoa has been present for the second consecutive year as a sponsor, as well as unifying the cast of judges as well like the tournament hostesses. 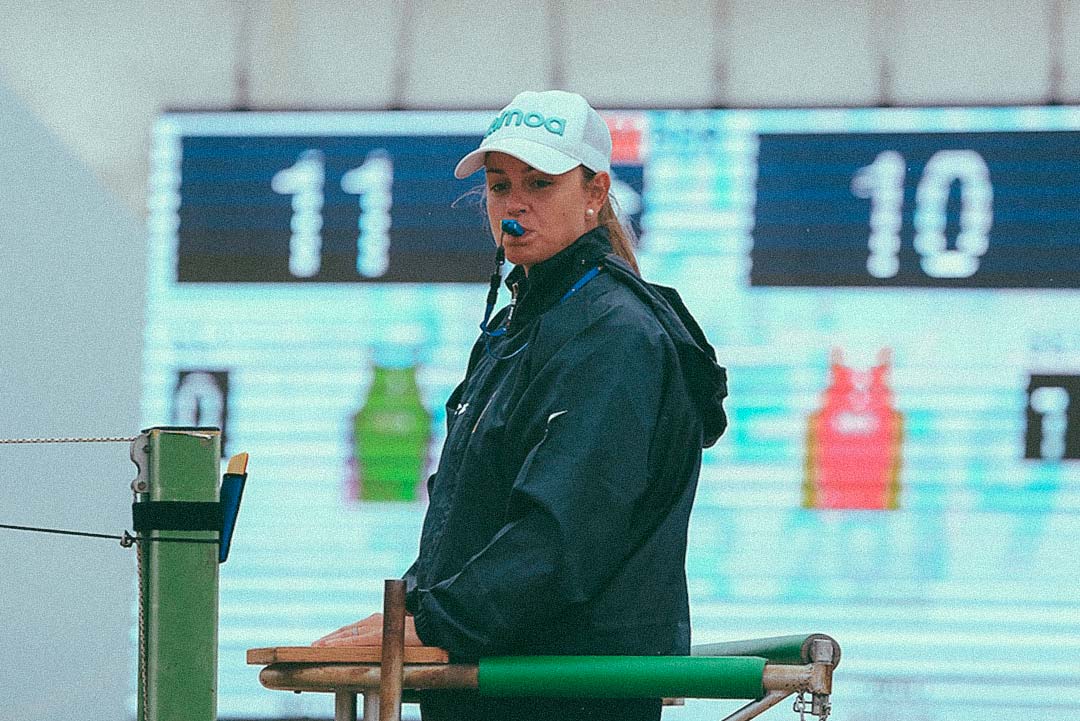 Over three months, Melilla, Ayamonte, Laredo, Tarragona or Fuengirola have set up the map and calendar of MBVT Men, Women and Kids beach volleyball competitions as is commonly known in Spain.

A sport that arises, supposedly and without being very clarified, in the American state in Massachusetts in 1895, although other data fix it in 1914 in Uruguay or a year later in Hawaii.

Although where it had the greatest draft over time was on the beaches of California, where it began to practice as a regular sport, as well as Brazil, a country where football is considered king sport. 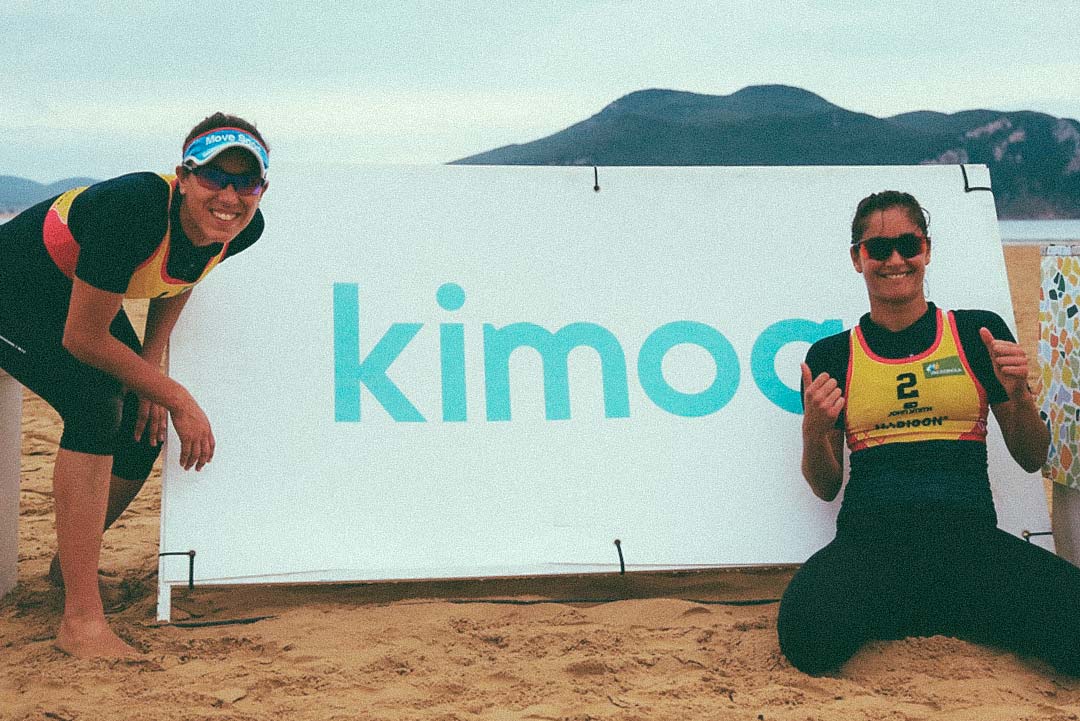 Since 1996, beach volleyball is recognized as an Olympic discipline and among Kimoa it is not only a source of inspiration for our collections, such as “Surf in Style” caps (link to the product or category), available in blue, white or yellow, for sale in the official spaces of Madison Beach Volley Tour, but it is also one of the sports we like to practice.

An opportunity to move the spirit and become more surfer style like our company: casual, colorful and linked to the sport, to its place of origin and maximum inspiration: the beach.

Do not miss the championship that closes the cycle for summer 2019 with the Spanish Beach Volleyball Championship that this year will be held from August 29 to September 1 in Fuengirola.