Who doesn´t have a lot of t-shirts in the closet? Today we go through the history of one of the most popular clothes.

Versatile at the time of dressing, mostly used by all types of public and that in Kimoa  is a "must" every season. 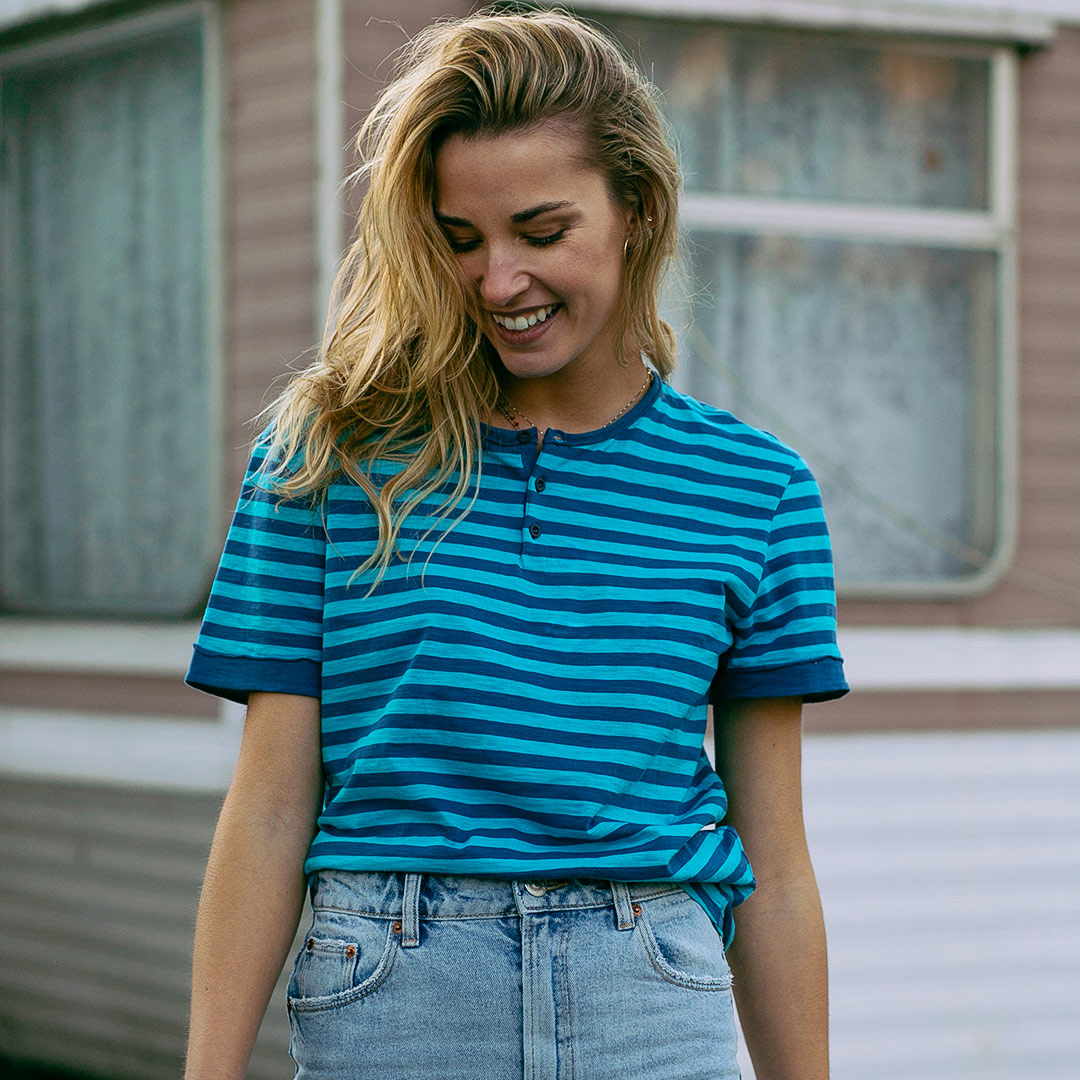 The Origin of the T-shirt

Its origin dates back to the late eighteenth century with a use exclusively understood as a garment underwear, until the early nineteenth century, in 1904, the Cooper Underwear Company starts a marketing campaign with an ingenious slogan: " without safety pins, without buttons, you will not need a needle or thread" that caught the attention of the US Navy, deciding to incorporate it as part of the uniform as it is a resistant, comfortable piece, and most importantly, without buttons (although we are passionate about using them in certain models such as the Marina Beach model), leaving it unnecessary to have to know how to sew to keep it clean.

Once the First and Second World War ended, the soldiers continued to use it in their daily lives, but it was the university students and the sports teams who began to popularize them on the campus, propagating it among the students. 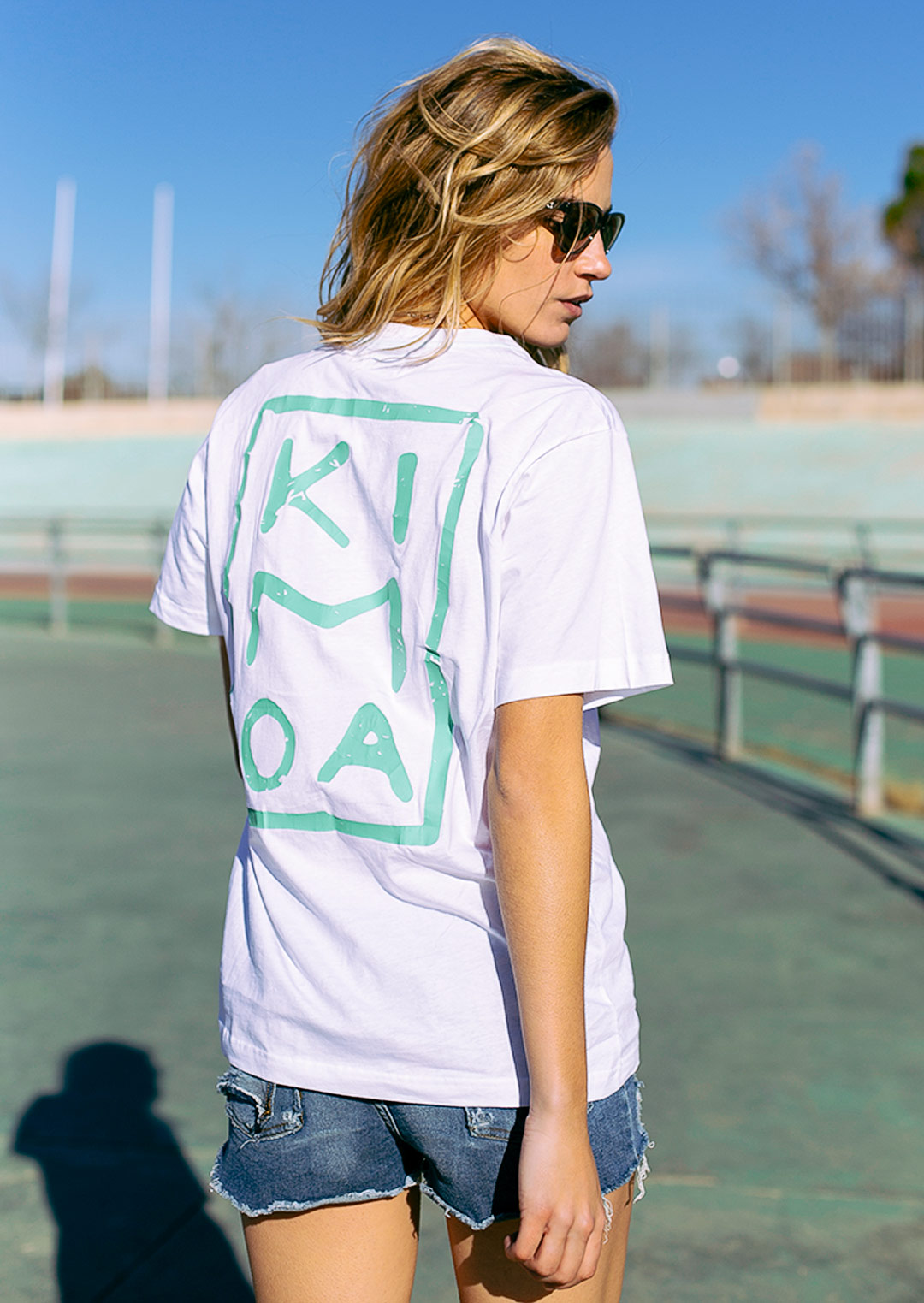 The T-shirt arrives as a Foreign Garment

Although the scope of its great expansion would be the universe of cinema thanks to figures like James Dean and Marlon Brando who wore T-shirts as an outer garment for the first time in the films "Rebel Without a Cause" and "A Streetcar Called Desire". How we would have liked to see them wearing a Kilauea in white! 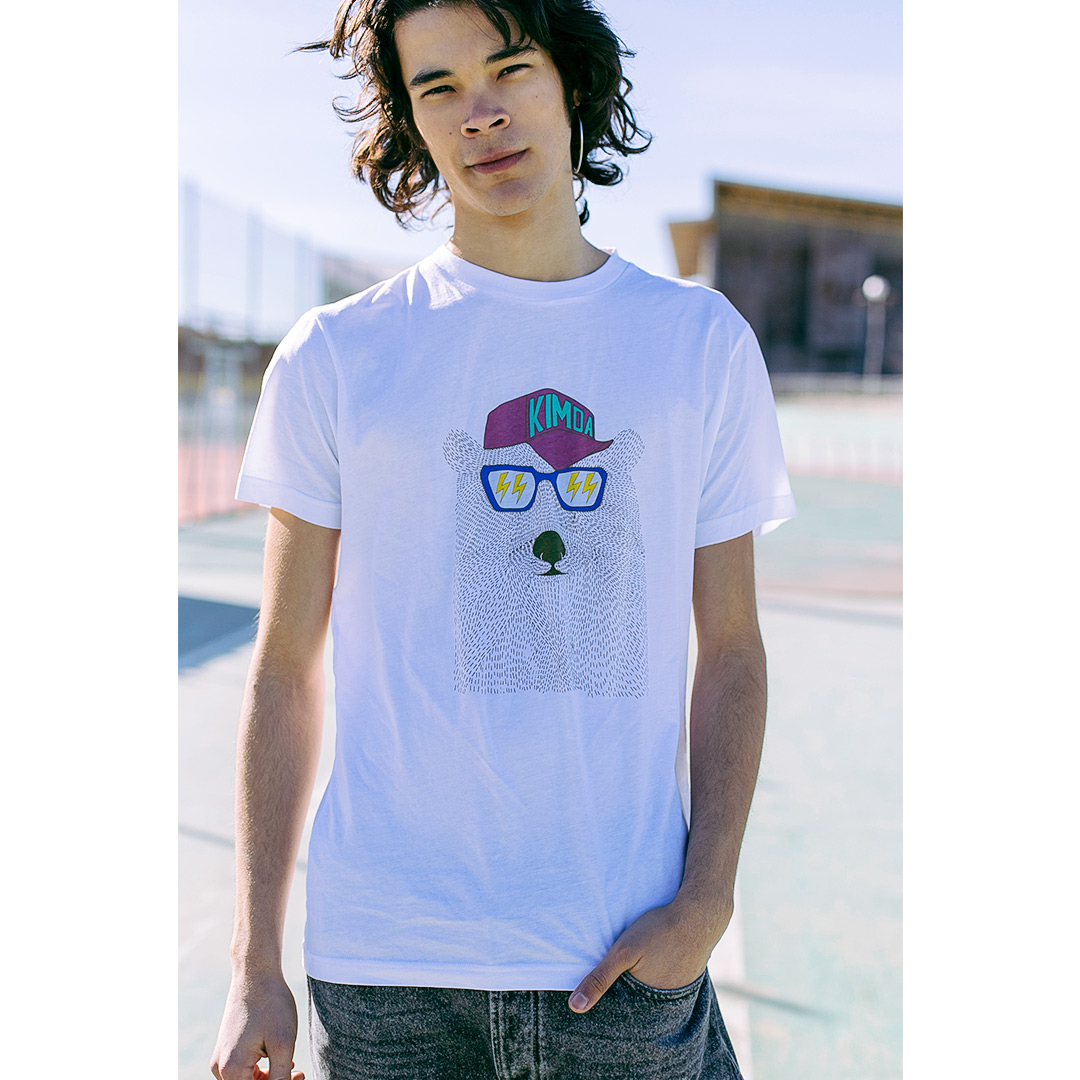 Shortly after the serigraphed T-shirts arrived, being in the 60s when the first slogans of protest character appeared or with famous logos of rock groups that would never leave the support of the T-shirt as one of the best boards to communicate any type of message or drawing, being the perfect examples of this tendency the T-shirts Wild Spirit or the Contiur. 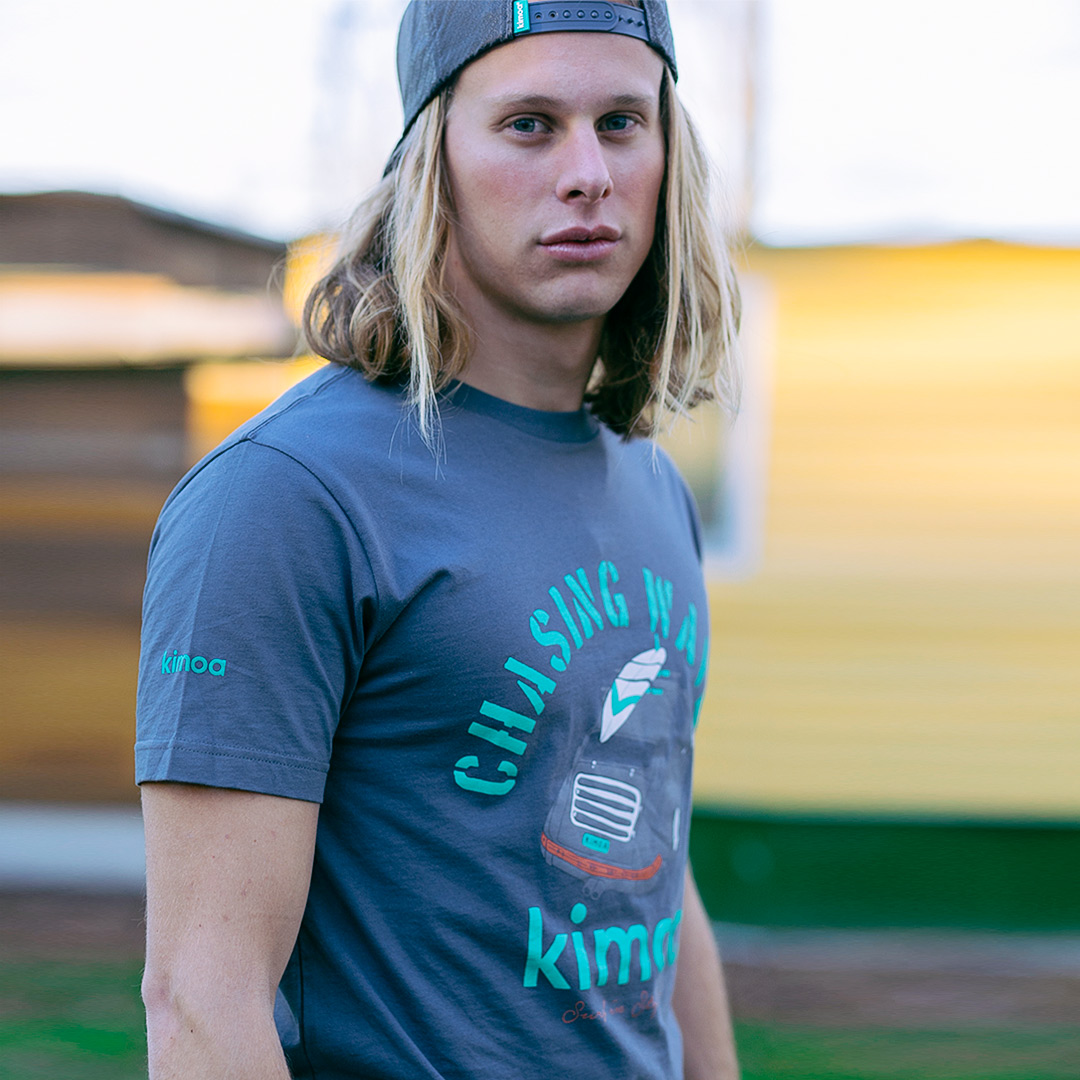 Even relevant sewing brands began to include T-shirts in their first prêt-à-porter collections in the 70s.

The 80s and 90s would be marked by a certain simplicity in terms of design but a great assortment of color making the T-shirt an unconditional basic in any wardrobe for all tastes and ages.

An item always in evolution   Until now, when the time has come once again to reinvent and evolve, this time from the inside, that is, through the composition, like the latest SS19 collection from Kimoa made of 100% organic cotton and that in the next collections will continue to have a greater range of sustainability by opting for recycled yarns.   The T-shirt, two centuries of history, popularity and with much to contribute.